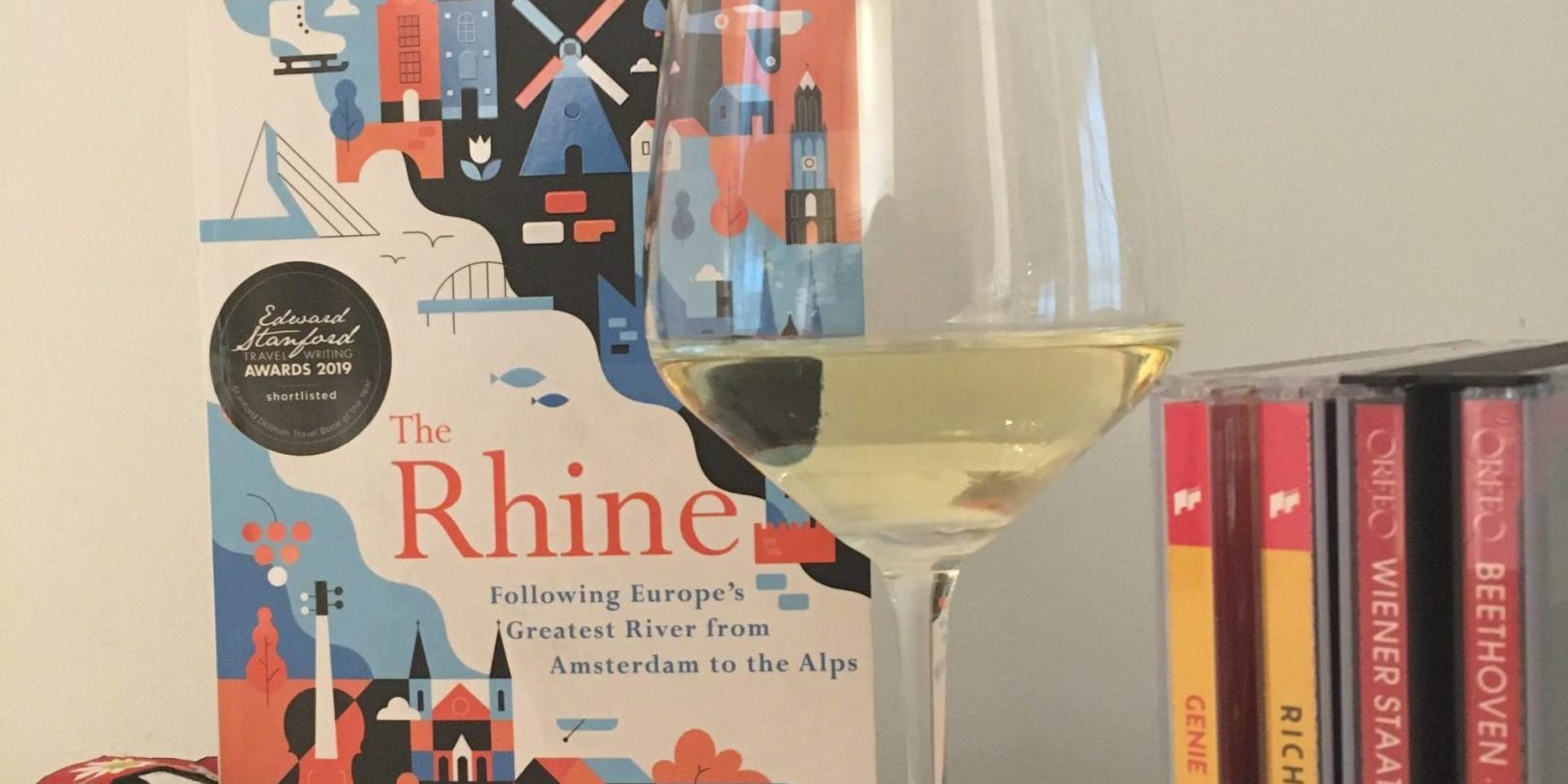 The Rhine has shaped European history, culture, and economy from ancient times and a portrait of the river is, in essence, a depiction of a significant part of Western Europe. In this memorable travelogue, Ben Coates discovers the Rhine’s many facets journeying from mouth to source – a heartfelt portrait of one of Europe’s greatest rivers.

Great, entertaining travel accounts are difficult to come by. Few achieve that delicate balance of travelogue, educational resources, and cultural analysis that makes for great reading. Even fewer authors have the ability to spice it all up with quality humor and original anecdotes.

As cultural travelers, we look even further than that. We want to read about food and customs, leisure activities and outlook on life, as well as geography, history, and politics. The Rhine, by Ben Coates ticks all these boxes. As 2021 proves to be one more year when we’ll read more and travel less, such books are ideal companions to those of us who can’t stop planning their next adventure, no matter how remote or impossible it seems.

In a nutshell, the book follows the author who follows the Rhine from mouth to source – from its delta in the Netherlands to its source in Lake Toma, high in the Swiss Alps. Like any serious travel book, it starts by clearly laying out this scope with three informative maps. A trivial detail most travel writers fail to attend to. How the author travels along the Rhine is not always absolutely clear, but we know biking, running, swimming, ice-skating, hiking, and trains are involved.

Organized geographically, with chapters dedicated to each country the river crosses, the 280 pages cover not only contemporary impressions and facets, aspects of daily life as experienced by the author, but also provide a wealth of comprehensive information about these regions.

The writer’s declared aim, except tasting a fair amount of local food and alcohol, is to understand what role the Rhine still plays in the nowadays economical and political landscape. A major artery for commercial transport in the world, the Rhine still serves as an industrial and agricultural water supply, natural habitat for rich wildlife, cultural reference areal, and a source of drinking water for 30+ million people.

How have these traits evolved since Roman times? Which events shaped them and how have they shaped Western Europe? How has Arnhem evolved from an important battle site in WWII to a main shopping venue? How did West Germany’s economic and industrial boom happen, earning it the name of “miracle on the Rhine”? How are Franco-German relationships shaping the future of the European Union?

Impressively, chapter lengths and the extent allocated to each country along the Rhine carefully mirror the river’s importance for that country’s history, economy, politics, and culture. As such, Germany and the Netherlands are covered in much more detail than France is, with Switzerland, Austria, and Liechtenstein sharing a chapter.

After all, “Like a long-forgotten deputy prime minister or a champion hot-dog eater, Liechtenstein often seemed to exist mainly for the purpose of generating content for pub quizzes” (author’s words).

Another of the author’s underlying aims is to unveil the existence of a Rhine culture, with people up and down the river sharing certain traits and attitudes, a unifying outlook on life despite obvious regional differences. How much does the Rhine unite and how much does it divide? Not only politically, but culturally too.

Emblematic of this, one of my favorite passages in the book is the one describing the author standing on the bridge over the Rhine between France and Germany, unsure whether he should bid an old lady “Bonjour” or “Guten Morgen”. He describes the current physical situation of borders in the European Union, which is not necessarily reflected 100% in mentalities, as he points out on several occasions.

“As at the Dutch-German border near Arnhem, there was nothing as unseemly as a customs booth or national flag; just a small sign explaining the German speed limits and another confirming this was Deutschland. I headed quickly back into France, before I was tempted to start eating sausages again”.

Unfortunately, there are relatively numerous passages in the book where such national cliches take center stage, which is one of its few drawbacks. Luckily, the writer’s witty humorous comments help navigate them easily.

On the same note, one thing that still puzzles me is how the author, who seems fit enough to ice skate, swim, bike, and jog at various points during his journey, manages to eat and drink his way through all the various national foods and alcohols throughout the book 🙂

As he makes his way along the river, the writer makes a wonderful job of pointing out important cultural contributions and particularities of the rich Rhine region. From the glorious Riesling produced outside of Cologne and the majesty of Gothic and Romanesque cathedrals, to the invention of the printing press, the birth of humanism, and the history of travel along the Rhine.

He pays tribute to the great composers and writers that the river inspired, culminating with the birth of German Romanticism and the important role the Rhine played in this cultural movement.

The Rhine by Ben Coates – a book to remember

Like any noteworthy book, The Rhine, by Ben Coates instigates curiosity, prompts the wish to book a trip like … yesterday, and in case you cannot, offers a well-researched and usefully abridged selection of further reading material. I picked about 7 titles for my reading list, which I find decent. I would have loved though to see them reflected more throughout the book, especially in what countries like France, Austria, and Switzerland are concerned. Although logical, the author’s decision on chapter lengths does give at points the feeling that certain regions are not covered in enough detail.

I particularly loved the way the author puts meaning behind travel and regards touristic hotspots and trends as opportunities to analyze greater tendencies or cultural phenomena (granted, there’s a fair amount of welcomed sarcasm as well). From discussing the meaning of travel along the Rhine in the 19th century to finding the rock of Lorelai not particularly impressive, this fresh perspective helps draw the readers’ attention to what’s really important: the unique cultural areal that is the Rhine.

Note: Please note that this article contains a few friendly affiliate links. Shall you make a purchase through any of them, we get a small commission at no extra cost for you. Thank you! 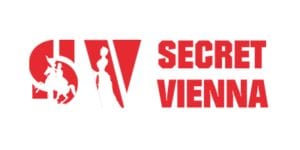 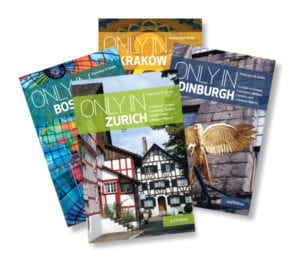